Ivy is a genus of 12–15 species of evergreen climbing or ground-creeping woody plants in the Araliaceae family, native to Europe , north western Africa and across central-southern Asia east. The genus name comes from the Latin word meaning ivy and is primarily grown as a climbing vine or trailing ground plant and valued for its ability to thrive in shady places. On level ground they remain creeping, but on suitable surfaces for climbing, including trees and man-made structures, they can climb to at least 30 m above the ground.

Ivy plants are very popular grown for their evergreen foliage, attracting wildlife and their ability to adapt to many environments. Used for covering for fences, trellises or walls. Or as a Ground cover. Some smaller-leaved varieties are often used for topiary shapes, hanging baskets, or houseplants.

The species differ in detail of the leaf shape and size (particularly of the juvenile leaves). Leaves may be shaped like hearts, fans, or bird's feet, or they may be curly or the typical ivy, lobed form. Some are variegated and it’s quite common for them to take on a purple tinge in winter. The rich nectar flowers are greenish-yellow and are produced in autumn to early winter.

The fruit/berries are a greenish-black or dark purple, ripening in late winter to mid-spring. The seeds are dispersed by birds which eat the berries. Hedera tolerates a wide range of soils, but prefers rich loams. Hedera can be aggressive once established but Ground covers rarely need pruning except if they become untidy. No serious insect or disease problems. 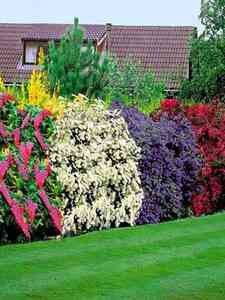 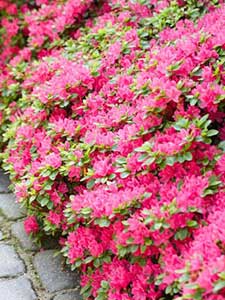 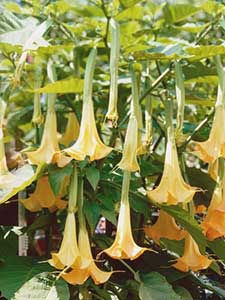 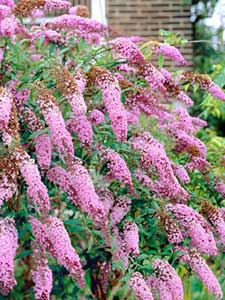 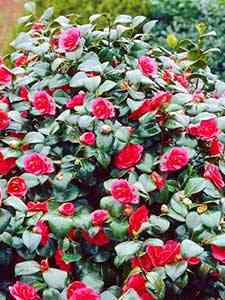 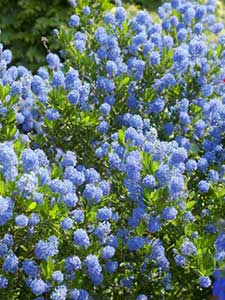 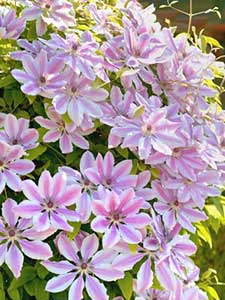 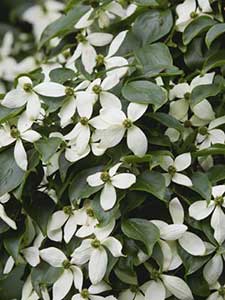 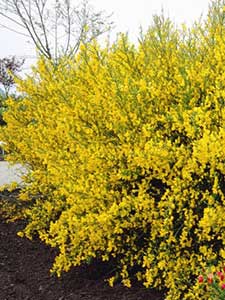 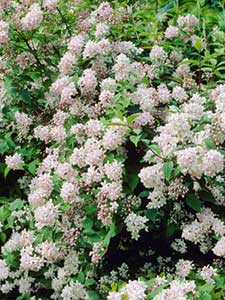 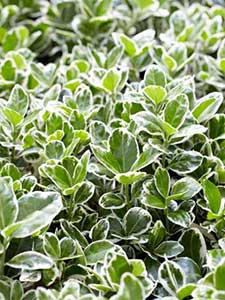 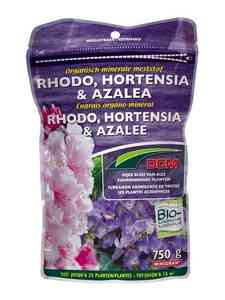 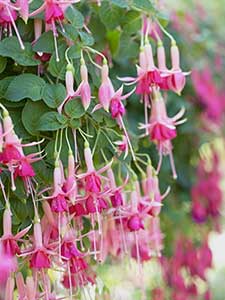 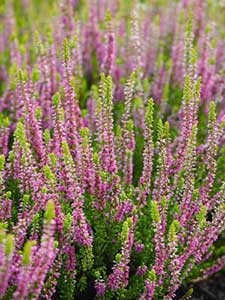 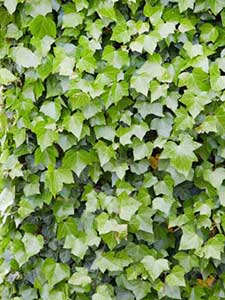 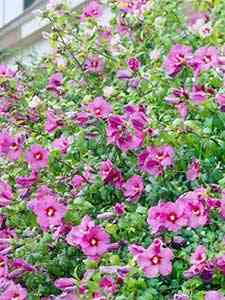 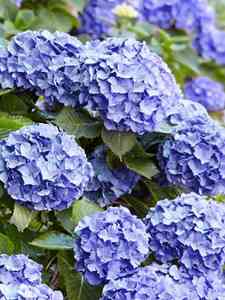 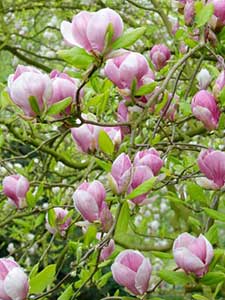 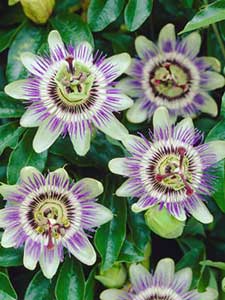 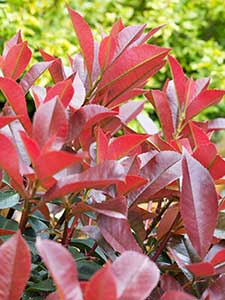 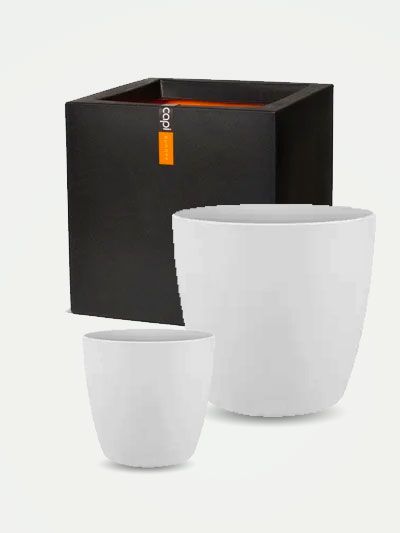 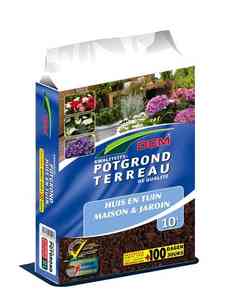 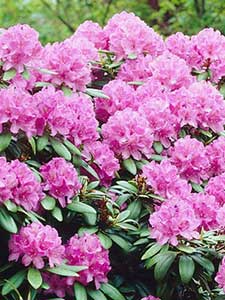 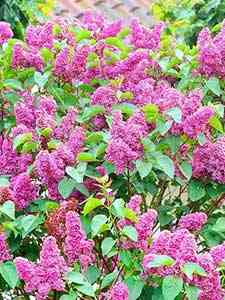 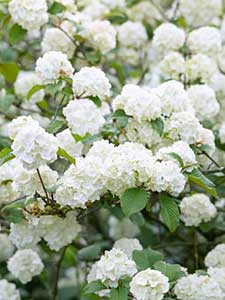 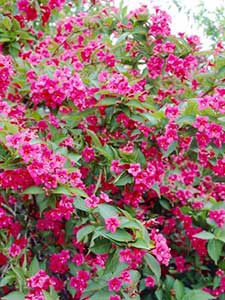 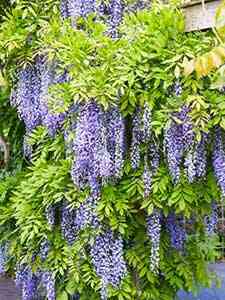