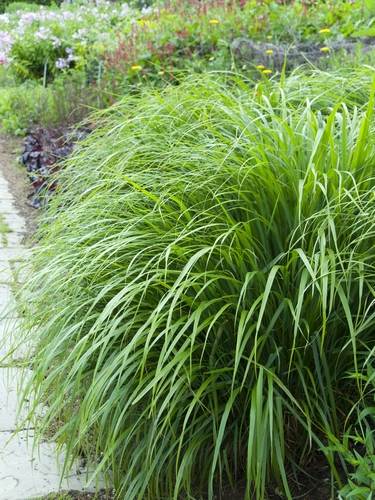 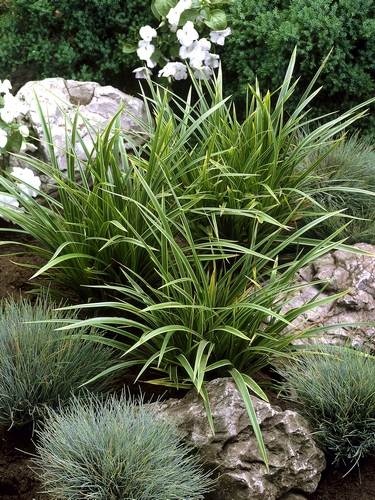 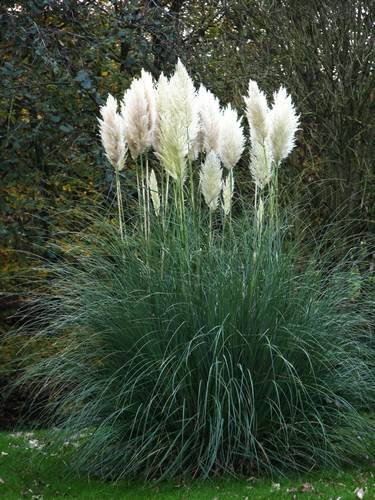 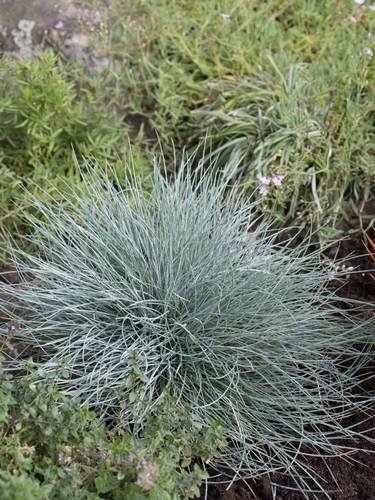 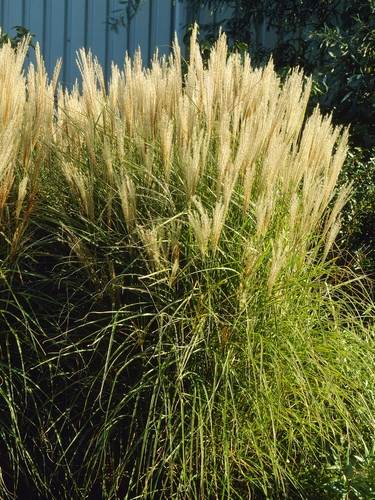 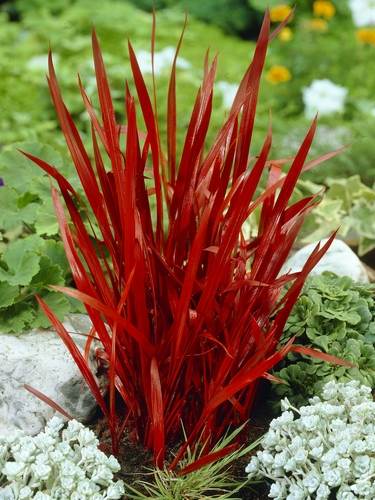 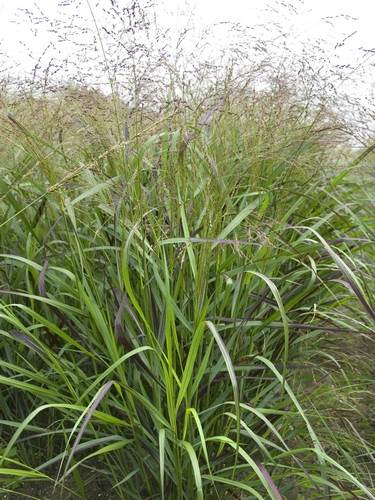 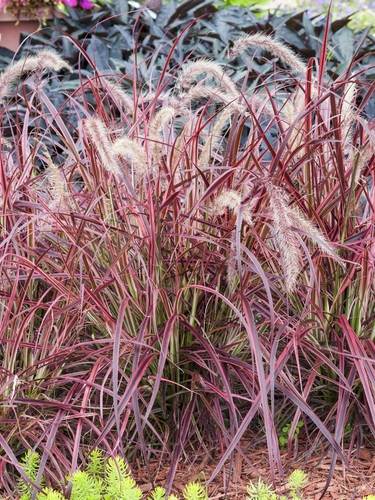 Grasses are ideal for a lawn, at the back of the border or as a screen

Ornamental Grasses can be grown as specimens, in borders, as screens or in containers. We stock a large selection of some of the most popular ornamental grasses such as Pampas, Carex, Miscanthus, Pennisetum, Phormium to name but a few.

Choose from our large selection of Ornamental Grasses such as Pampas Grass and Bamboo.

Ornamental Grasses are great for dramatic displays and are a worthwhile addition to any garden. Prized for their attractive foliage Ornamental Grasses bring movement to the garden swaying in the breeze. Their flowers produced in summer and autumn are often feathery or stiff and tail-like.

Ornamental Grasses can be grown as specimens, in borders, as screens or in containers. Suitable for any well drained Soil, they can be planted in a sunny or partially Shaded position. Enrich the planting site with organic matter prior to planting. Leave plenty of space between tall Varieties. Plant in a hole deep enough so that the root ball will be a little deeper than the plant was growing in it's container.

Water well after planting and for a few weeks until the plant is established. Mulch Grasses with organic material in the autumn to protect roots and shoots from freezing. Grasses which die back completely in winter can be rejuvenated by cutting the entire plant back to about 10cm in early spring. Divide Grasses every few years in the spring just as they are beginning to break dormancy. Dig the plant up and cut the clump into divisions with a sharp knife or spade, replant the divisions.